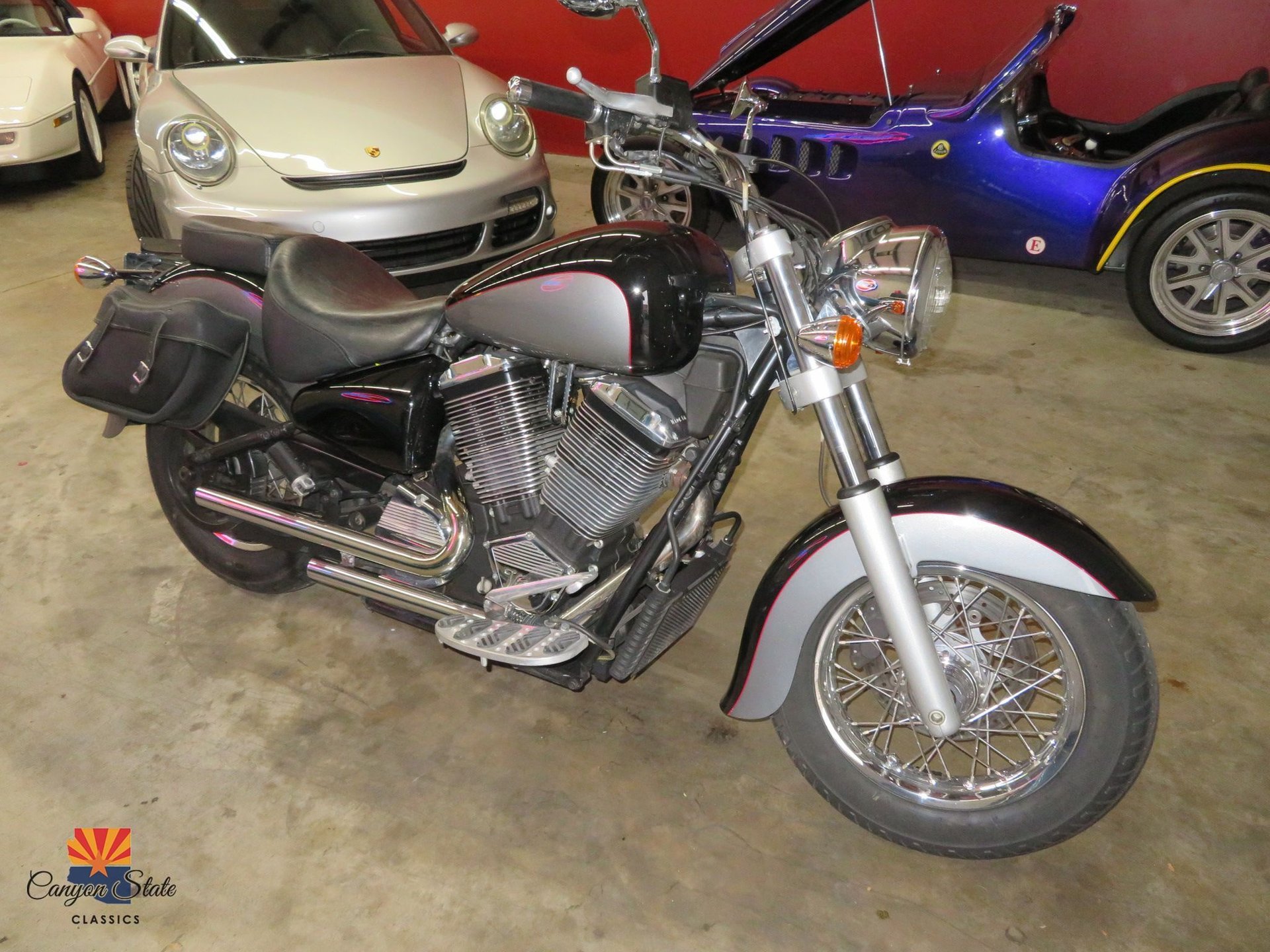 This bike has been well take care of and looks and runs very good for the miles. The complete fuel system has been overhauled, brake flush, rebuilt front forks, new tires and a new battery as well as all other fluid services. It runs and looks like a bike with under 10k miles. Please call Jon at 480-703-2337 to check it out. The bike belongs to my dad and I am helping him sell due to lack of space and other projects. Please read on to learn a bit more about this awesome bike!

Victory Motorcycles was founded in 1998. It was a glorious 4th July in Spirit Lake, northern Iowa, United States when the V92C went out of the production line. After realizing the success Harley-Davidson was enjoying, Polaris decided to start building an all-American heavy bike. Soon after an entirely new and innovative bike was created, the V92C.

Symbolically born on the 4th of July Victory V92C emphases the classic American cruiser. This model was well received and even called the best cruiser on the market at the moment. It featured a large 1510cc air-cooled V-twin engine that could produce at its peak 55 HP (41Kw) at the wheel. The weight and power output made it a direct opponent for Harley's Sportster. Victory Motorcycles managed to build the engine with parts manufactured entirely in Minnesota and Iowa. The only parts from exterior were the Brembo braking system and GM fuel-injection. The highlights of the power unit were the large oil quantity that stood in the sump (unlike the Harley) and the easy to tune design.

The V92 92ci 1510cc V-Twin engine is good for 55hp and will clock out at 120mph top speed. The bike was a true Harley Davidson fighter when it came out in 1999 and had several good years of profitable business before the company lost its way and the brand was ultimately retired from the Polaris portfolio. The Victory V92 has always been a well-received all American built bike with a reliable engine and brakes provides by Brembo for sturdy stopping power.

This bike is better in many ways than Harleys built in this same time period. This was built with pride by American workers looking to beat the big boys at their own game and the quality and riding experience show through. Please give this bike a good home and thank you for you consideration!